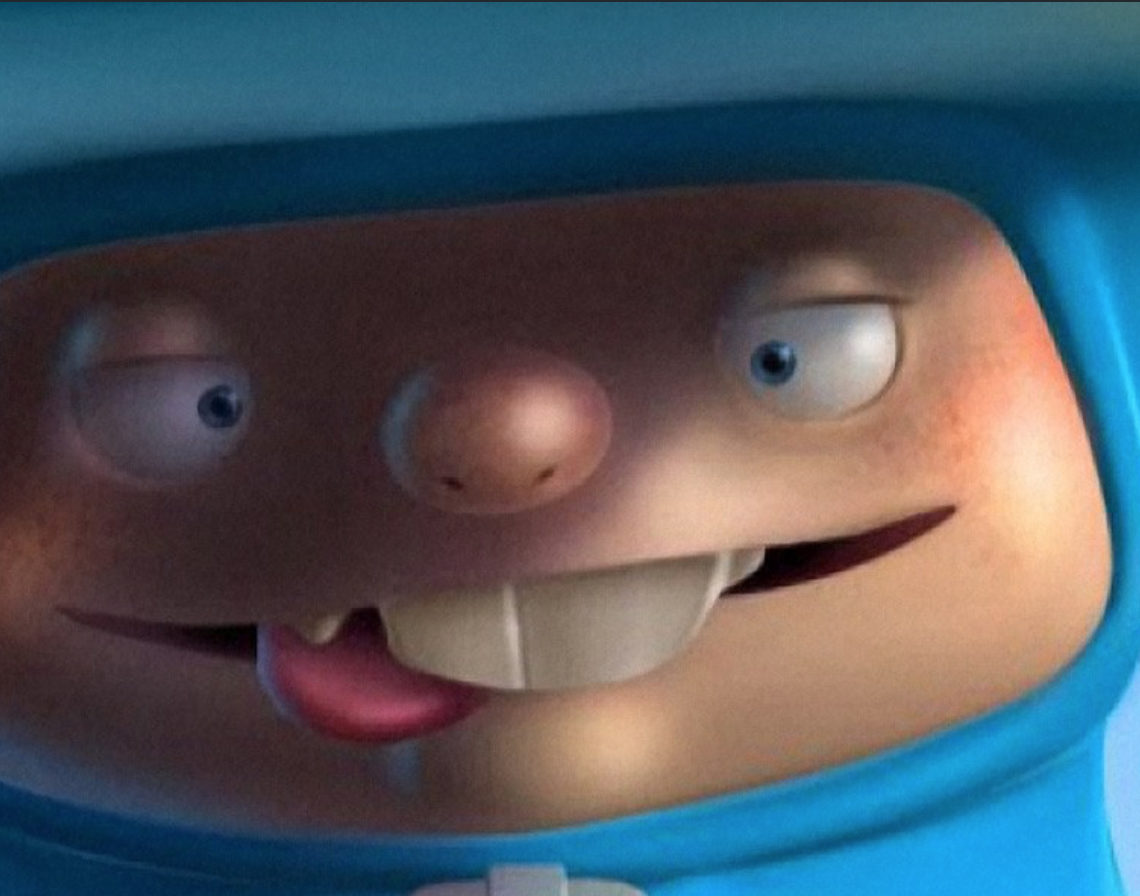 Everyone has a list of things they’d bring with them when stranded on a desert island. On the top of my list is Los Angeles artist Patrick Morgan.

He brings the fun wherever he goes, and if you’re lucky enough to be around him, and he’s not feeling too humble, he’ll share with you what makes him so awesome. Patrick is one of the greatest character designers around—among the hundreds that he’s created, his beloved Whaleboy alone has a fan-base that spans the globe. People have tattoos of his characters, they dress up like his characters and they even spray paint characters all over Paris and Shanghai.

Never heard of Patrick Morgan? Well now you have. You’ve certainly seen his work in countless projects for Nickelodeon, Warner Brothers and Disney.

I met Patrick Morgan while working at my first real job and was lucky enough to be teamed up with him in a very small creative group. We were pretty young then and when we found out that we were both from Michigan and went to college in Detroit, we were inseparable. It was there at Disney that I rode his creative coattails and witnessed some of the most twistedly wonderful characters to ever grace a sketchbook.

Somehow, during those years at the mouse, we were allowed to literally create anything we wanted as long as we were productive — and I think it was Patrick that kept that train running. His mind sees the world in a very special way and witnessing the output is inspiring and entertaining.

Oh. Here is the crazy thing: Patrick is also a rock star.

He plays bass with a band called State To State. When they’re not touring the country, they’re writing music for TV and movies. The music sounds like a cross between Muse and Radiohead, and it just doesn’t make sense that he can be so dang good at these things while having time to be humble.

I really do have to drive this point home: The fun and care that Patrick brings to his music and his art is that same as he brings to his life and you can’t help but smile and have a good time when you’re with him. He is one of my best friends in the world and I can’t wait to be amazed by his talents long after he can no longer hold a pencil, Wacom pen or bass guitar.

By the way, If you poke around a little and you’re lucky, you can still find Patrick’s sketchbooks for sale online, at comic book stores and through Patrick himself. To finish this off, I leave you with on last piece of his art, which happens to be the cover of his latest sketchbook.

As for his question…I think the answer is, obviously, “yes.”