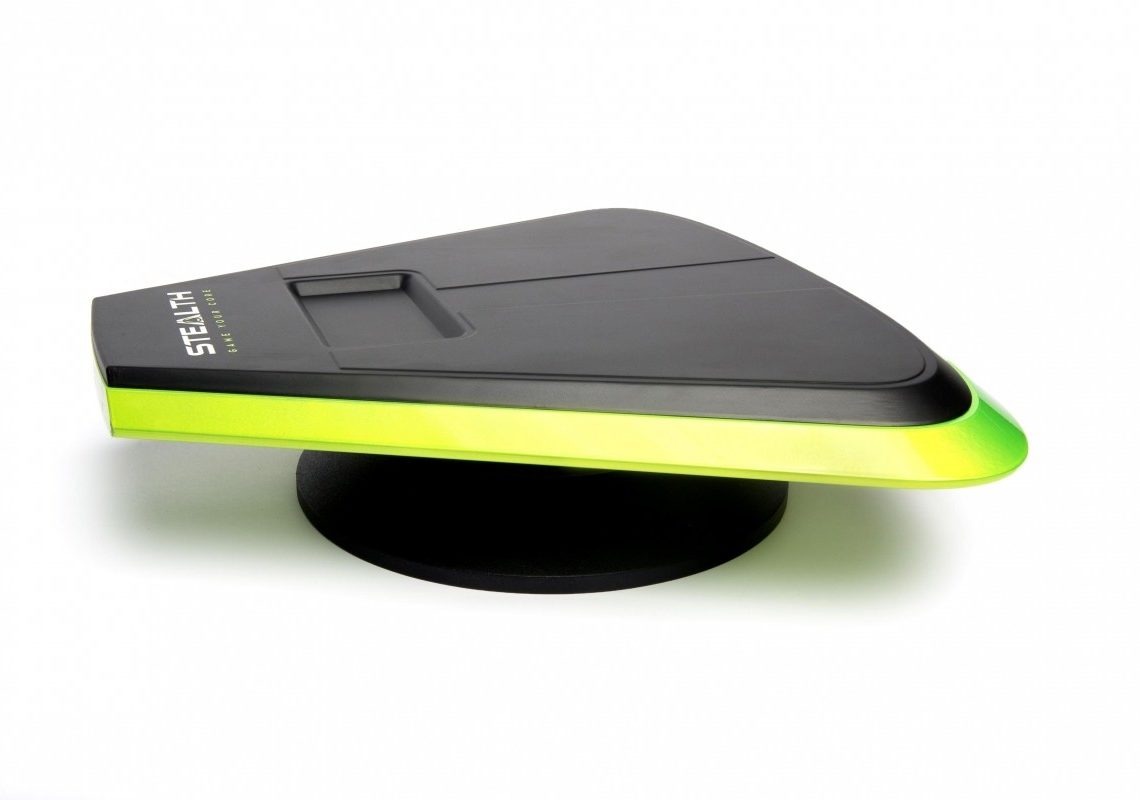 I grew up in a family where competition and winning meant everything. Throughout my childhood, my sister and I were pitted against each other in games of chance and skill, with prizes of heavily salted snacks for the victor. Over the years, we fine-tuned our gamesmanship, for whomever won was punished rather than rewarded. Decades later, we have a whole new generation of competitors in our family, but this year my sister and I tried something different. We introduced a trojan horse for fitness called the Stealth Core Trainer

The trainer is just a device on which to plank upon, but its competitive nature makes it fun. For those who don’t know, a plank is an exercise where you hold your body up by your forearms and toes as straight as possible. 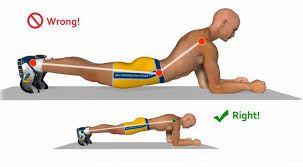 Planking exercises different parts of your body, but to someone who’s just been given a Nintendo Switch for Christmas, it’s rather boring. Below is an image of my nephew multitasking in his natural habitat. Note that he’s eating cereal while video chatting with a friend WHILE playing a networked game with yet another friend. 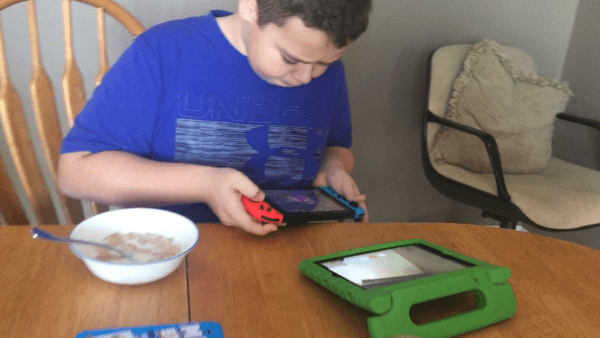 It’s a ridiculous site to behold and a difficult one to tear him away from. Luckily, the Stealth Core Trainer turns the once static planking exercise into a digital, competitive game by combining the built in gyroscope of their own phone with exercise.

In the end, it’s simply a sturdy block of well-designed plastic and rubber that’s balanced on a round object. 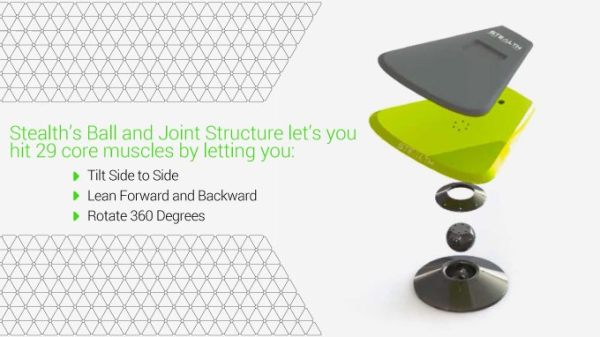 To play, each participant is invited to rest their arms on the trainer and hit the play button on their phone to launch their physical challenge. It’s sort of like the old game of Snake where you’re tasked with traveling around a screen to pick up pellets by leaning in different directions while planking. As you advance, the pace of the gameplay gets faster and faster and the experience always ends with sore abs and the desire to get a higher score next time. Below is an action shot of my 72 year old Mother tearing up her abdominals. 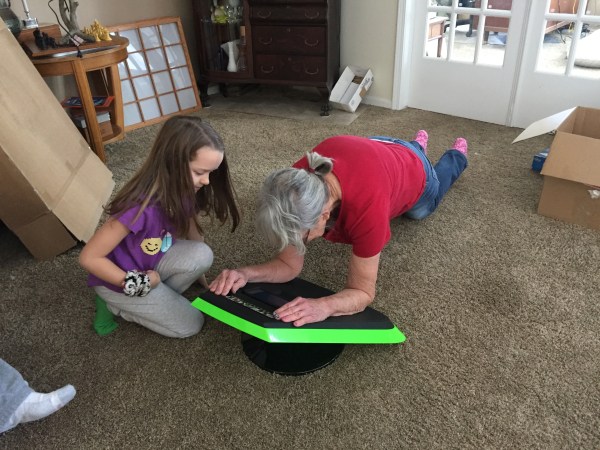 In a social setting, the game brings about laughter, and makes you feel like you’ve done something productive. And everyone who sees it in person seems to want to give it a go. 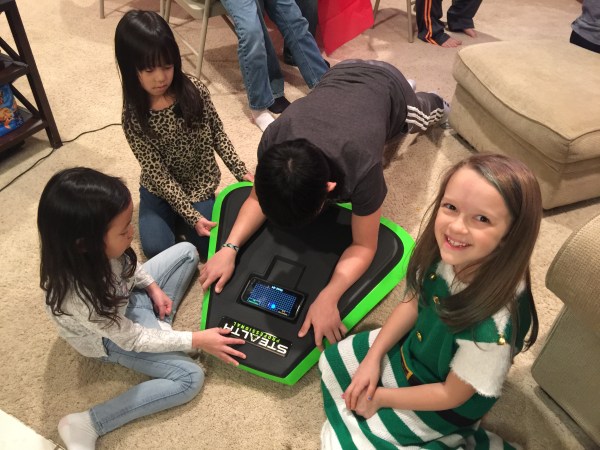 The game doesn’t have fantastic graphics but it doesn’t need them because it’s more about how you feel afterwards.

In December, I brought the Stealth Core Trainer

to Michigan for my nephew and he’s been using it ever since. It’s a bit pricy at $199.00 but it has encouraged him to exercise instead of being glued to his Nintendo Switch. 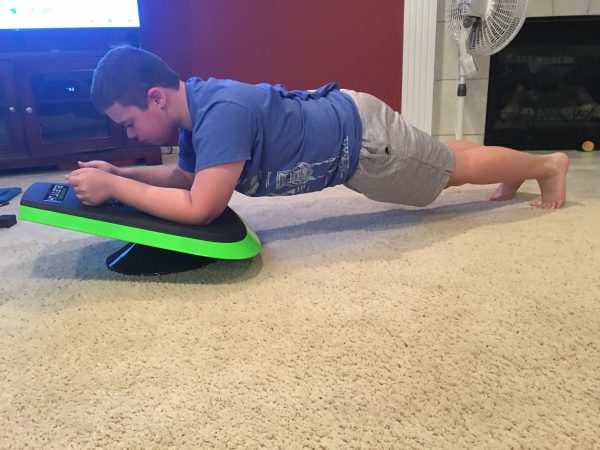 Just look at that form! When Ryan started using the Stealth Core Trainer

he couldn’t support himself enough to have his knees off the ground, and in just a few weeks he has mastered the plank.